Nick have fished form the age of 6 and has been a keen Carp Match angler for over 13 years fishing the BCAC, British carp cups and more recently fishing for his country in the Welsh international team. Nick has more recently just taken the roll of the Manager for Carp Team Wales and is looking forward to taking the Team to the next level. Nick also enjoys his own fishing in a big way and is willing to travel to explore new and old waters he has fished in the past, his favourite venue would have to be Acton Burnell in Shropshire due to its natural surroundings even though him most memorable capture would have to be his first 30lb mirror which got name Taff after its capture from Black Borough End in Kings Lynn Norfolk. Nick’s UK PB is 52lb 2oz but size does not matters when Nick is on the bank as he just enjoys getting the bits and enjoying his time on the bank. 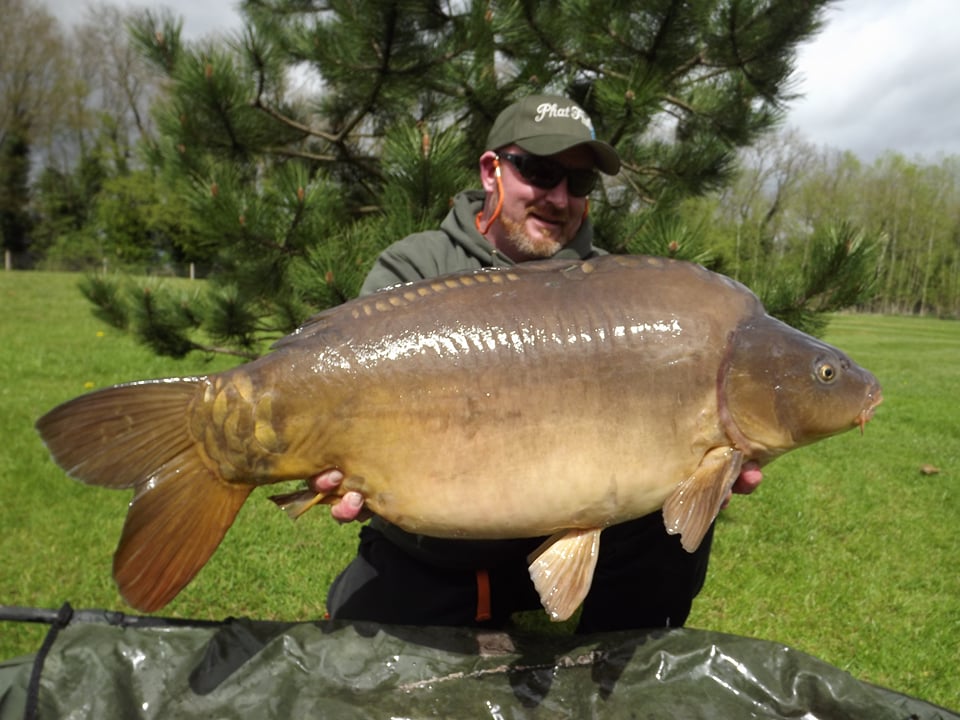