My obsession with catching carp started in 2002, I had caught carp from the U.K. to over 40lb by the age of 14. As you can imagine as a 14 year old lad a 40lber was something I could only dream of, once the dream became reality there was no other option but to peruse this with everything I had. I’ve since gone on to catch numerous carp in the U.K. over 40 upto 61.08 which is my current U.K. PB ! A fish that at the time of capture was the largest in the U.K…my proudest memory as an angler.

My rig choice of the last 2 years has been my ever faithful and super effective Slip D Combi, couple that with my chosen bait and I am confident I could go and catch the biggest residents from any lake. Confidence is key ! 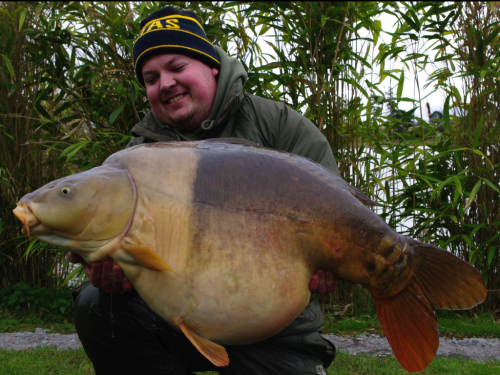 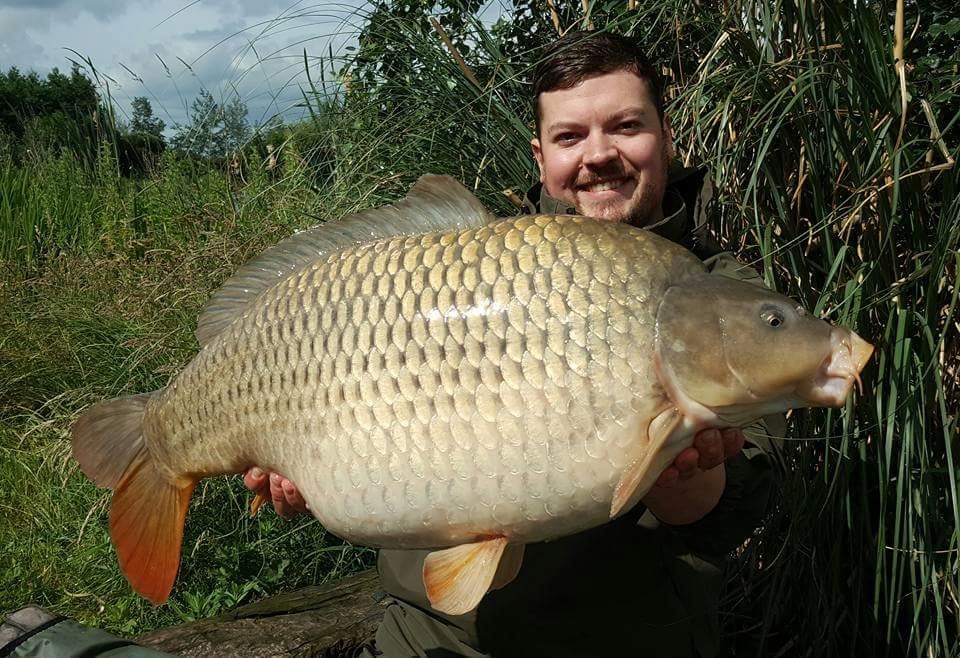